The decimal numbers and metric system are not the only possible representation of measures. With computers today, we use mainly a binary representation of numbers. Hence it makes sense to have specific binary-friendly visualizations and memorizations.

Logical zeros and ones are usually not very interesting – except for the formal logic. Computers collect data into bytes of 8 bits, which are usually presented to the programmers as two hexadecimal numbers 0123456789ABCDEF. Octal numbers are geometrically more beautiful and more ancient, yet they are rarely used today. Representations of many bytes are used primarily by computers.

While some ancient nations had decimal or duodecimal numerical systems, the octal system was popular in china and native America. The eight Bagua or trigrams of the I Ching correspond to octal digits. Leibniz made the connection between trigrams, hexagrams, and binary numbers in 1703. Mexicans counted spaces between fingers or knuckles on a closed fist. Clearly, this is not ideal. If your hand is flexible enough, you can count up to 10 digits (1000), by closing and opening your fingers.

The stronger reason to use binary numbers was weighing. It is very easy to divide substances into two equal parts using scales. So most natural weight and volume measurement systems used multiplications of 8 and 16 way before the metric system.

It is also geometrically easy to divide the space between every two points into two equal segments, so binary numbers had mathematical utility way before computers.

The standard chessboard is 8×8. So chess boards are extremely useful as a mnemonic device to remember binary numbers. People who designed computers had a similar idea. 8 bits form a byte, and 8 bytes encode numbers with high fidelity (as long long integers or dual precision floating point).

Chessboards take the binary principles one step further, introducing black and white squares and figures. This duality is limiting, and yet it allows very clear and memorable representation.

Typically we memorize 2 digits decimal numbers as each element PAO. In computers, we use hexadecimal numbers, e.g. 0123456789ABCDEF. This means that we may need a larger peg system and a larger PAO. If we use 2 hexadecimal digits we need to remember 256 variations of everything instead of 100. Even 100 is hard to master.

Also, it makes no sense to have just 6 hexadecimal numbers. The hexadecimal numbers appear in groups of 2, 4, and 8. Instead, I suggest using PAOX: performing an action with one object on another. Each can encode a single hexadecimal digit. Alternatively, the person and the two objects may encode 128 options, and the action may encode the most significant (sign) bit of each person, action, and object. This way our tables never exceed 127 elements which is already too much.

Some mindmaps are naturally binary. For example, the four directions of the map and their sub-directions are binary, generating a beautiful rose of winds. On that structure, it is easy to place a nice mental map.

Radix 4 is very comfortable for a mindmap since we often use chunking into groups of 4, matrices 2×2 and 4×4.

The emotional parameters are often essentially binary. This allows the representation of emotions on octagonal structures. Using spyder charts over emotions, it is relatively easy to define a very accurate emotional status or motivational needs.

Three bits provide enough quantization for data to make good educated decisions. Quite often 8 columns of 3-bit information define very well 8 parameters of a system, This situation is easy to visualize on a chess board, and it is extremely good for decision-making and situational awareness. Consider defining a character in a video game. Usually, 8 rows 3 bits each are just enough.

Compression is an interesting way to deal with binary information. Two hexadecimal digits are 256 numbers, but if we do not need all of the options, a simple digital system will work, Usually, the compression is even stronger, reducing information from 16-bit or 12 bits or 10-bit into just 8-bit. If we see 3 numbers of 8 bits for RGB of a pixel, it does not mean that the information arrived this way. It could be of a higher resolution source and compressed.

There is an area of memory sports that deals with the memorization of long binary numbers. The focus is on chunking a large number of bits into beautiful PAOs. It’s not like you cannot use very long numbers for very accurate operations using CGBN library. You can use 8192 bits operations, mainly for cryptology and pure math. Nobody I know really needs this level of precision, and 64 bits are enough for most purposes.

One of the hardest issues with binary numbers is remembering which numbers are unsigned. A signed byte is -128 to 127 2’s complement, while an unsigned is 0 to 255. It is like a difference between chess and checkers.  Checkers use only black squares. Color coding is one of the ways to remember a sign in visualizations.

In formal logic, we use boolean numbers, but there are multiple operators: PASS, NOT, OR, AND, NOR, NAND, XOR, XAND. Each operator has a very special symbol, and this symbol can be visualized as a logical marker. For each symbol, there is a binary operator. This operator can be extended to multiple binary values using so-called Karnaugh maps. In this scenario, we do not give our operation a name, but instead, generate a unique mapping.  So-called logical optimization allows a simple presentation of the Karnaugh maps with a minimal number of logical operators (and silicon gates)

Even the computer memory does not exactly store single bits. The most common flash memory is TLC or QLC. NAND flash cells are categorized depending on the number of bits they can store:

We have a similar tradeoff with our memory. The more information we try to encode per visualization, the more likely we are to mess up. And yet, the most wildly used visualization is PAO with 5 or 6 different details of digits. 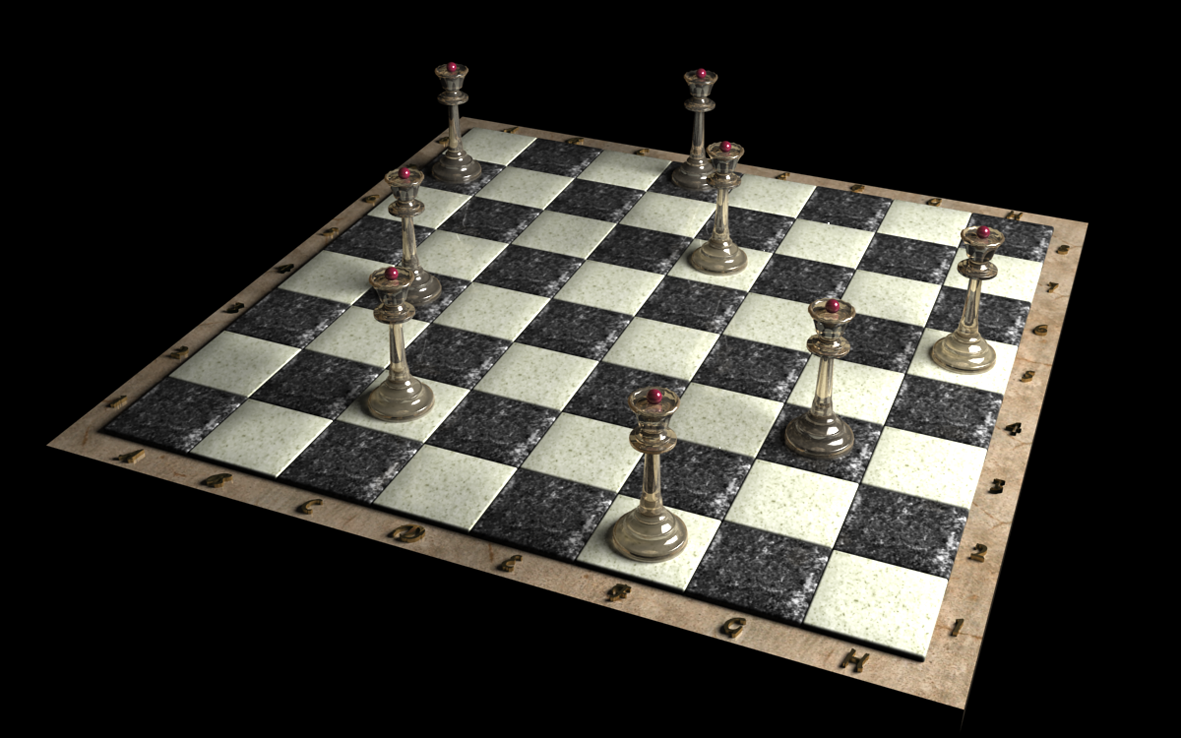