There is something incredibly plasticky in modern life. When I was young I really enjoyed the beautiful colors, universal availability, and disposable nature of the things we use. Now, as I get older, I start to focus on other things. Craftmanship and perfection in details, history, and soul.

From plastic to virtual products

There is something very unreal in the things we use every day. They do not feel right. Initially, I did not notice anything strange. When I was a kid many of my toys were made of aliuminium and wood. Some were made from plastic. The plastic toys were of top quality and were as expensive as metal or wood. They were warm to touch, often translucent, and virtually indestructible.

Then I notice that I have fewer wooden or metal things. My furniture is made of MDF. Every pen I used was made of plastic. All the computer equipment. Even the handles of my kitchen knives were made from plastic.

Then something even stranger happened. I notice that I pay more money and attribute more value to the things I cannot touch. The ownership of a patent, the copyrights for the book, the software licenses, the cloud storage. I had an audit from IRS where I presented all of my receipts for the virtual product. And then the puzzled agent asked me to see the products themselves. What products? Everything is virtual….

Suddenly it hit me: the only real and natural thing I have is my family. Everything else is either made of plastic or virtual. I was losing grounding, so I started to act…

How did the world get so plasticky?

The first plastics were introduced to replace ebony and ivory, like billiard balls and piano keys. The first synthetic polymer was invented in 1869 by John Wesley Hyatt, who was inspired by a New York firm’s offer of $10,000 for anyone who could provide a substitute for ivory.  Plastic injection molding was invented in the late 19th century, with the first molding machine patented in 1872 by two brothers, John and Isaiah Hyatt.

In 1907 Leo Baekeland invented Bakelite, the first fully synthetic plastic, meaning it contained no molecules found in nature. It was used as an electrical insulator. Bakelite was used in every home for example, on telephones. It was durable, beautiful, and ideally suited for mass production.

The World War II saw the massive introduction of plastics to deal with material shortages. Nylon, invented by Wallace Carothers in 1935 as synthetic silk, was used during the war for parachutes, ropes, body armor, helmet liners, and more. Plexiglas provided an alternative to glass for aircraft windows.

Only in the 1980s newly invented high-performance colorful plastic replaced metals, from milk bottles to car bumpers, from PVC windows to Dyson vacuum cleaners. In 1989  the gravimetric batch blender is invented by Steve Maguire.  A gravimetric blender is an item of industrial equipment used in the plastics industry to accurately weigh two or more components and then mix them together prior to processing in an injection molding machine, plastics extrusion, or blow molding machine.

And when did we embrace virtual products?

Licenses and rights have a very long history, possibly from prehistoric times. They were often sacred, and very powerful, especially if gifted by kings or blessed by the clergy. How else can one distinguish a holy artifact from everyday trash? A certificate of authenticity makes one item extremely valuable, while its copies are much less valuable. Think of Mona Lisa and its copies…

Virtual products used in games for your avatar are less ancient. They were first used in multi-user dungeon (MUD) games which were played with text consoles. The first MUD games were invented in 1970s, as the Colossal Cave Adventure invented in 1976. Between 2007–2010 70% of worldwide sales of virtual goods were in Asia. Then in 2010, Facebook made the sales of virtual goods into the main revenue mechanism of the gaming industry, with Second Life and Eve Online leading the way for user-created virtual good sales.

We pay for that in virtual money

It is psychologically easy to pay for plastic things and virtual goods. Most of these objects are not very expensive, and we do not actually see the money we pay.

The ancient money was heavy. Any transaction was visible. Medieval commerce introduced Italian banks with checks and Chinese printed paper money. While paper money is somewhat virtual, it is still pretty tangible.

The cryptocurrency was initially intended for online purchases, but it is still a mining gig. It is as valuable as it is useless, very much like physical gold. If someone pays with cryptocurrency for products or services, that entity probably wants to hide something.

There is a small barrier transitioning money between online and actual bank. The barrier is larger when dealing with foreign currency. If I get paid through PayPal, I prefer to use that money to pay other vendors and service providers rather than try to get it into my actual bank. If I decide to transfer the money, I do not transfer less than 10000 dollars to reduce the financial overheads (for me the overhead is around 200 dollars per transfer).

The ecological toll is clear. A lot of energy is used to produce the stuff we throw away. Moreover,  our garbage is not biodegradable and it is produced via mildly toxic processes.

What about the emotional toll? Do we value the shiny plastic objects we work so hard to get? Do they make us feel better, or make us more depressed? Why “grounding” is one of the most sought-after items?

When I was a child we used to dream about the stars, the robots, and the shiny future. Today, we hardly see any stars due to light pollution. Robots outsmart us in chess and DOTA, and seriously tend to take our jobs. Now what?

We literally go to the neighborhood park, and if the weather permits take off the shoes to feel the grass. Walking meditation is very popular: we watch our steps and enjoy the green trees around us. What we actually want is a meaningful connection with something real: rocks, trees, the weather…

Our family does not have more grounding than we do. And our pets often wear designer clothes, especially in Japan. We literally lost the touch with reality.

Something real I can touch

“Lowtech is the new hightech” was an idea that started to emerge with the proliferation of virtual goods. We want unique hand-made items from ancient materials like stone. wood, metal, and resin manufactured using traditional techniques…  These items often cost x10 more than less fussy plastic items, yet we are willing to pay.

In ancient times very few items were mass-produced. Possibly ancient Chinese mass-produced agricultural tools and weapons of war. The industrial revolution was characterized by the massive manufacturing of clothes. Even in the 19th-century assembly lines were used only by butchers.  Then Ford started to build his cars and a couple of decades later almost everything was mass-produced.

A custom built low-tech product can be a better fit for the needs of a specific person. Small manufacturing variations can be carefully hand-polished, sharp edges removed. But more importantly, things have a sort of story. Jewelry has a story because it is passed in a family from one generation to another. Quality porcelain has a story. I still remember how my grandmother acquired each piece of her set. Quality pens are used to draft and sign important documents.

There is nothing special in any pen I used until recently. I lost all of them. The pens I used to draft poems, the pencils I used to sketch my paintings, the pen with which I signed buying my home. I did not care about the stories objects can tell. But now I do…

Have SOME unique objects

Not everything you own needs to be truly unique. It is good enough to have a small number of unique items. A couple of pens and pencils for memorable events. A travel bag. A pocket knife. A couple of kitchen knives for new culinary experiments. A custom guitar…

It is great to have things that can tell stories. They connect us to reality and ground us, make us appreciate simple small things, and value craftmanship. They connect us with other places and other generations….

Very few quality low-tech items are worth your investment, but once you choose your items do not be afraid to invest. Call it your heirloom. 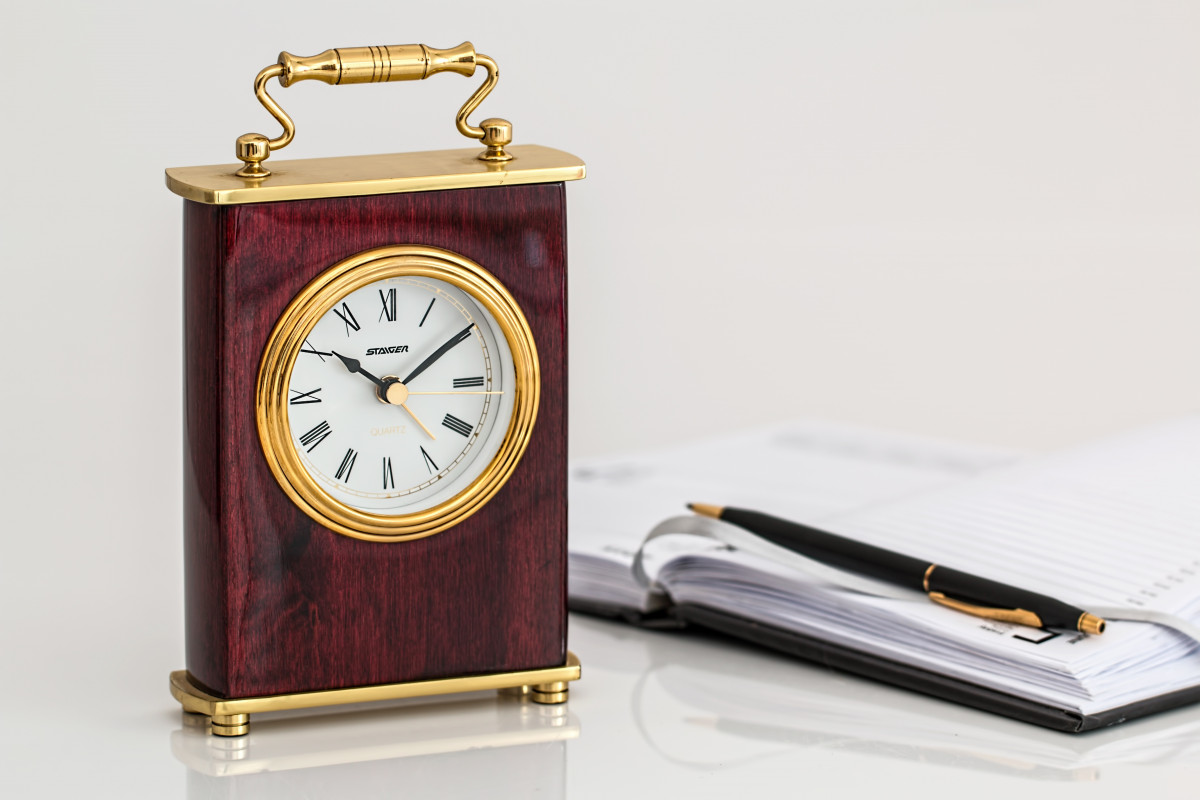